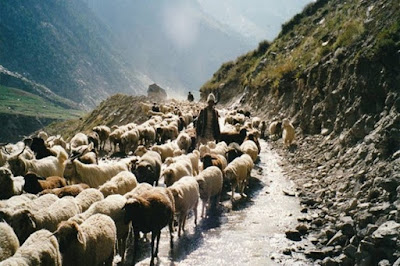 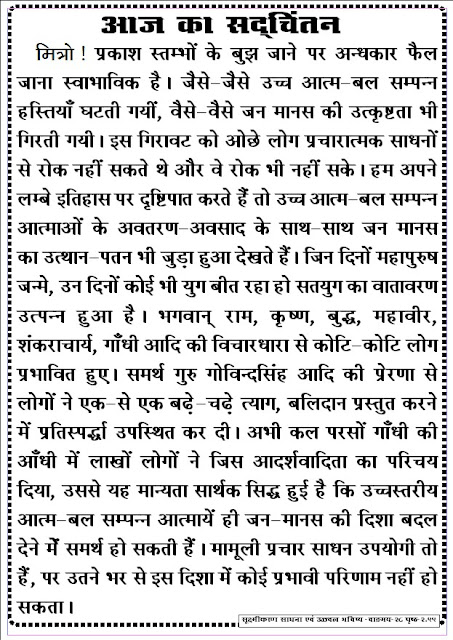 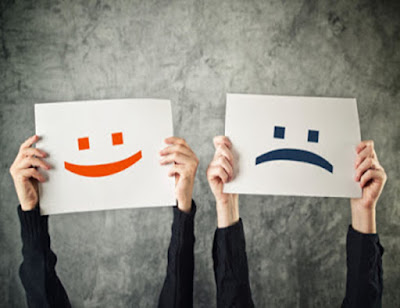 👉 NEVER MISUSE WHAT YOU HAVE RECEIVE 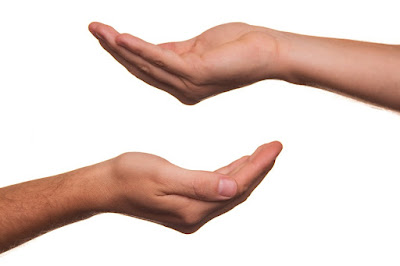 🔶 Born, played for couple of days, made castles in the air during adolescence, got married when became adult, worked restlessly to earn to carry on the laden load, solved somehow, to some extent, the endless problems of self-extended family, attacked by feebleness and sickness with passing age, all the property which was added throughout life being seized by worthy progeny, forcing ourselves to pass the remaining life in insult, helplessness and disgraced position and at last being curbed by death while sighing and crying—is this the destiny of a common human being?

🔷 Being far away from the reality of their closest self and remained entangled in illusions, most of the persons find themselves incapable of even self-introspection. Though the load of life is carried away somehow, but what did we ourselves, this enormous world and that Creator (Almighty) get who blessed us with great care and expectations? When conferred this way, only reply which echoes is- the opportunity and privilege we got, it did make some trail like a raising black fume after burning; but it vanished somewhere in this infinite space like a forgotten story! 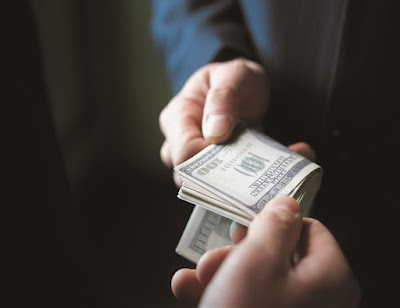 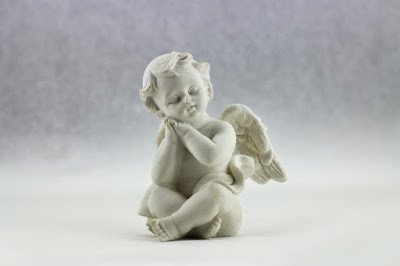 🔶 The Omnipresent God - is a law, a system, which controls the entire creation, Existence of all – animates and in-animates are under that system. Any one who does not follow – gets destroyed. If we can assure our-self to this law and follow we are true devotee to God.

🔷 Love is a great force of attraction which moves a man towards God. Then he will love every creature of the universe. It means now he truly believe presence of invisible God visible in every body. God is always with him. Love is God and God is love, that is all you know and you need to know. This practice of love for all is easiest and blissful worship of God.

🔶 Science of Spirituality is the way to achieve the true wisdom of life. It is that path which leads to make the proper use of this finest gift of the creator. If God’s worship does not take care of his own life – it is a waste of time in – worship. 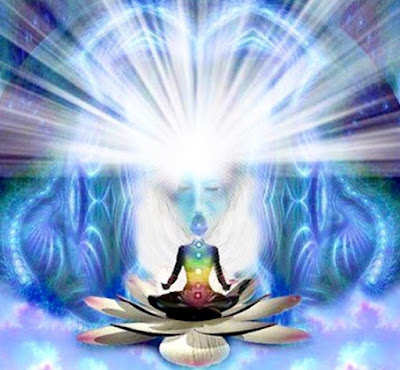 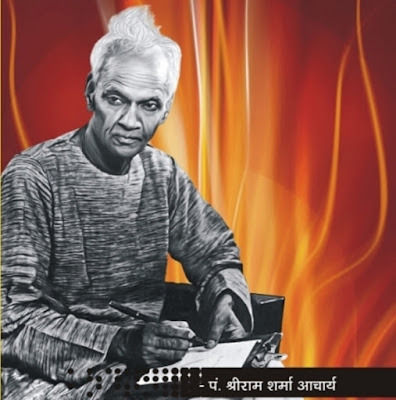 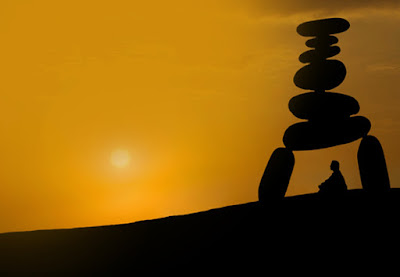 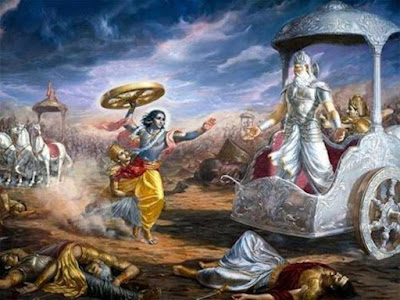 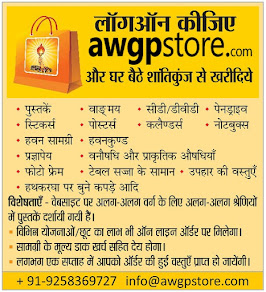 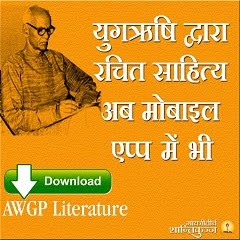 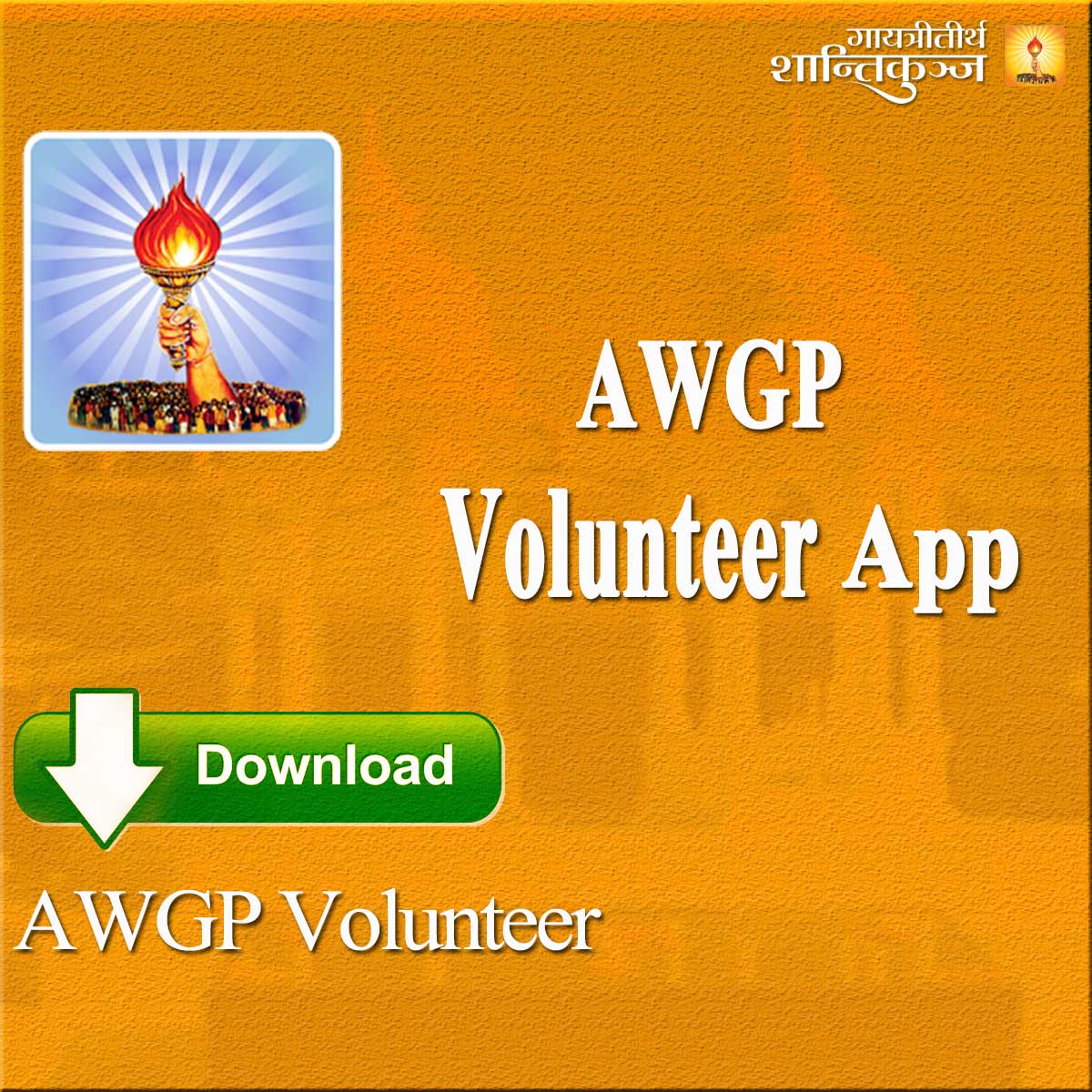